Smart watches Apple confidently win new fans. This article is of the FAQ on some issues of interaction with the gadget from Apple.

The number of various applications for the new platform is growing day by day. One of the first in the App Store, immediately after the release of AW, Knock crashed, allowing you to remotely unlock the Mac using an iOS device. Smart watches were no exception and also got this opportunity. 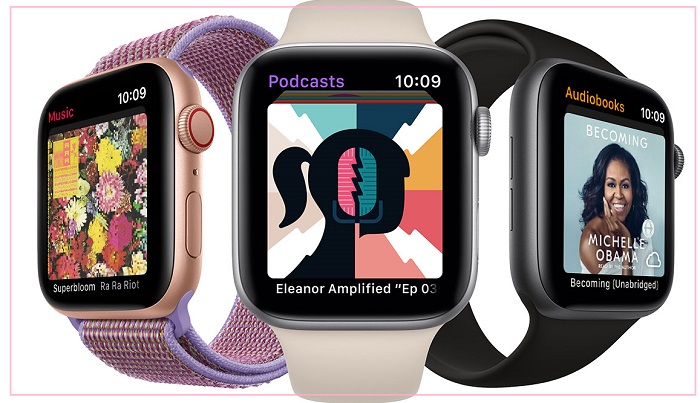 1. Install Knock [Download from the App Store] on Mac and AW.
2. Follow the procedure for pairing devices via Bluetooth.
3. Knocking on AW immediately unlocks the Mac without having to start Knock (the app runs in the background).

How to force close the application on the Apple Watch

Despite Apple recommendations to leave all applications open in the background, sometimes there are cases when the problem with freezing can be solved only by completely unloading the program from the device’s RAM. On AW, this can be done as follows:
1. On AW, open the application that you want to force close.
2. Hold down the shutdown key and hold until the Shutdown Menu appears.
3. Press the power key again until the application minimizes.
4. Press Digital Crown once. The application is closed.