A variety of celebrities have vowed to boycott Dolce & Gabbana following the racism controversy caused by the designer’s latest campaign. Many condemned the designer following the release of the video clips, describing the campaign as “offensive” and pandering to “false stereotypes”. 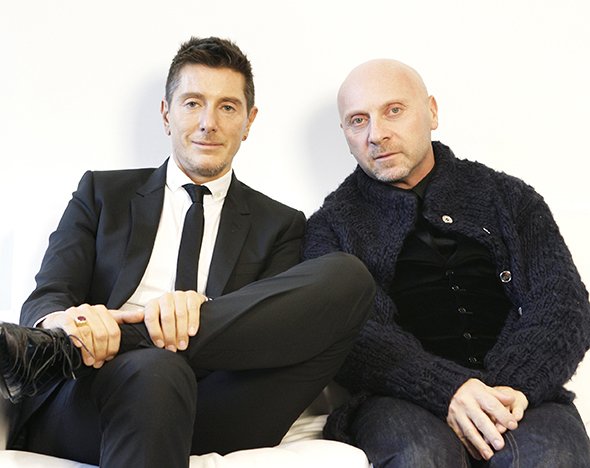 While Gabbana has claimed that his Instagram account was hacked and that the messages weren’t sent by him, a number of celebrities have pledged to boycott Dolce & Gabbana over the controversial campaign and comments.

“It attempts to target China, but instead mocks them with a parodied vision of what modern China is not… a gag for amusement,” wrote fashion Instagram account Diet Prada in a caption accompanying a video clip from the campaign.

After the video clips were removed from the Dolce & Gabbana social media accounts, Diet Prada then shared screenshots from an alleged conversation between Stefano Gabbana and Instagram user Michaela Phuong Thanh Tranova, in which the designer appeared to make derogatory comments about Chinese people and Chinese culture. 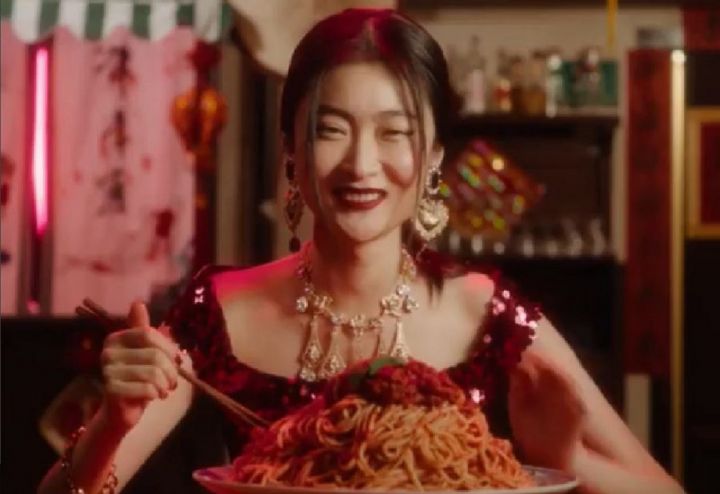 Actor and singer Chen Kun arrived in Shanghai on Wednesday morning in order to attend the Italian fashion house’s ‘The Great Show’ catwalk, which was due to take place that evening. However, he later stated that he would no longer be attending the show.

“As I have voiced time and time again publicly and privately, western brands seeking to enter and expand in China should be aware of Chinese cultural sensibilities,” wrote Angelica Cheung.

Actor Dilraba Dilmurat, who was made an ambassador for Dolce & Gabbana in February, also revealed that she would not be attending the event.

“I am proud of the best possible motherland. The motherland is above everything else!” she wrote on social media platform Weibo.

Other celebrities to voice their opposition to the campaign include actors Zhang Ziyi and Li Bingbing.

Furthermore, model agency Dongfang Binli stated that 24 of its models had banded together in order to pull out of the Dolce & Gabbana show.

Stefano Gabbana’s recent controversial comments about China drew a response from Beijing officials. Geng Shuang, a spokesperson for the Chinese Foreign Ministry, said on Thursday that he hoped the scandal would not morph into a ‘diplomatic’ one.

His comments came after Chinese online shopping platform Yangmatou had removed 58,000 Dolce & Gabbana items from its site, saying that ‘the motherland is more important than anything else’, as cited by Bloomberg.

Moreover, it emerged that a search on Chinese e-commerce portals Kaola, Taobao, JD and Alibaba’s Tmall had been producing no results for D&G goods.

Both D&G and Stefano Gabbana issued apologies for the remarks, claiming that their Instagram accounts were hacked and that an investigation into the matter was underway.