The easiest way is to find a suitable server on the Internet. We recommend using the services of the official developers. They built a service called “Realms” into the game. This method has several significant advantages. For example, you will receive official technical support that will help with any question. Also, the client will automatically update to the most current version. You will also get built-in protection and cloud saving. In addition, official servers work stably and without dumps. 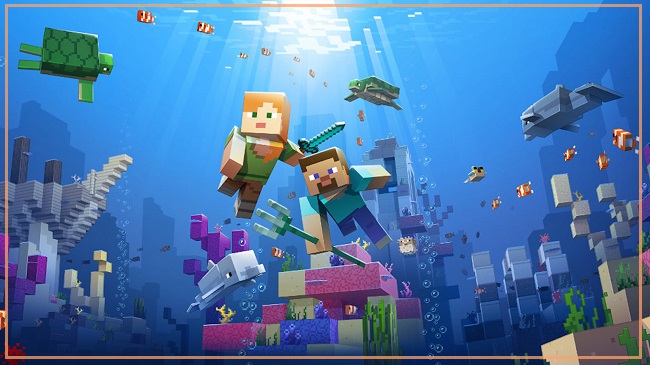 When you try to connect to the server, the following inscriptions appear: “Invalid session” and “Verify username”.

Solution: you need to run the game through a special launcher, which is provided by the server developers. You can usually download it for free on their website.

When you try to connect to the server, it displays: “Io.netty.channel.AbstractChannel $ AnnotatedConnectException: Connection time out: no further information”

Solution: the network setup was not performed correctly or the server is currently not available / does not exist. Also, sometimes the cause may be an antivirus program or a firewall. Try disabling them.

Immediately after entering the server, the connection is disconnected.

Solution: the network setup was done correctly, but a third-party utility interferes with the connection process. An antivirus or firewall may also be involved here. In rare cases, the VPN program becomes the culprit.

Solution: in the game there is a restriction associated with the length of the nickname. It must be shorter than 16 characters.