Do you think that Doom 2016 is the most brutal and pathos game? The sequel makes his predecessor nervously smoke on the sidelines.

The Doom series does not need a long introduction. These are old-school arcade shooters that originate in 1993. A fresh game from id Software enhances the merits of its predecessors, but retains the traditional charismatic and mood of brutality . If proportion of everyday adrenaline is not enough in your life or you want to erupt all the accumulated stress.

What is the story line of Doom: Eternal?

No, don’t even hope. Hordes of demons invaded the Earth several years after the events of the first part and blah blah blah … The developers adhered to approximately this principle and do not depart from the given course. shortly all you need is to know about what is happening. Next, pick up as many loaded guns as you can and go ahead. Shred and destroy evil spirits to win. 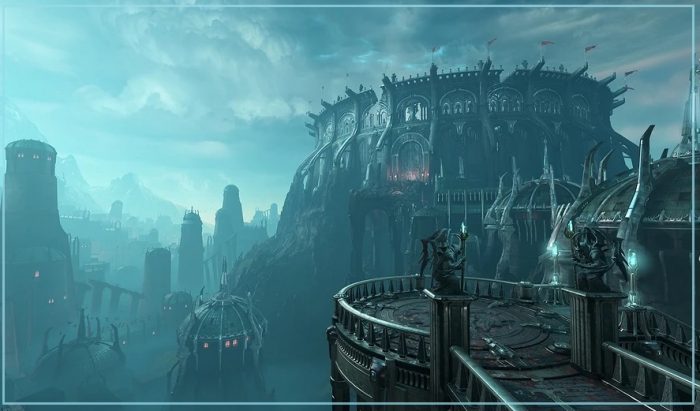 The game has added a bestiary, in which you can learn about the creatures that live in hell. For example, what kind of one-eyed miracle is floating in the air, where did it come from and why does it have such a pronounced desire to destroy everything around. You can read about any messenger of Satan, but do not rely on comprehensive data. Everything related to narrative is made in a very restrained and constrained style. This also applies to pieces of information that you find on levels – they only describe all the surrounding chaos in order to give it logic. 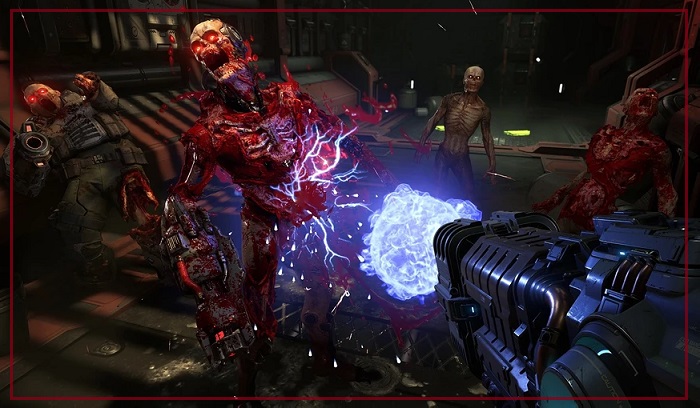 But who need it? Let’s be honest, you barely will read them. Let the ardent fanboys do it. Those who come here to cut, shred and destroy – can just plunge into the gameplay. Moreover, the main stake was made on it.