Insider Dusk Golem announced the release date for the new Silent Hill, which will restart the game.
According to the source, the Silent Hill announcement will take place in August during the second major presentation of the PlayStation 5 games.

According to his statememt, Sony “divided” the event into two parts.

Yesterday, the company showed up projects that will be released in the near future, but in August it will present more distant ones. 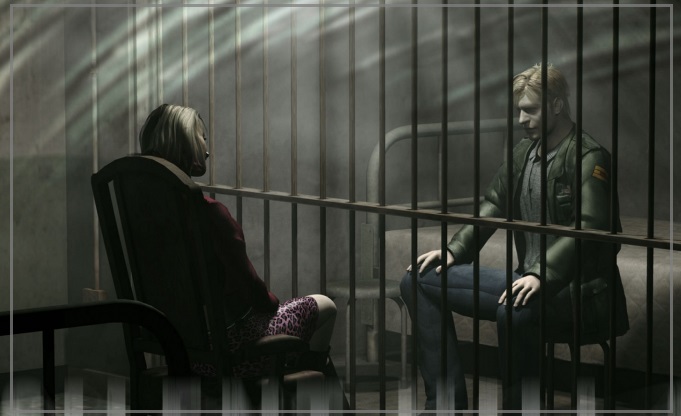 It is reported that the Keiichiro Toyama team, the authors of the original series, is working to restart Silent Hill.

Earlier on the network, there were rumors that the new Silent Hill will be released in 2021 and will be an exclusive PlayStation 5. A version for the PC will also appear, but a little later. It should be noted that this is a restart of the series, not a remake. 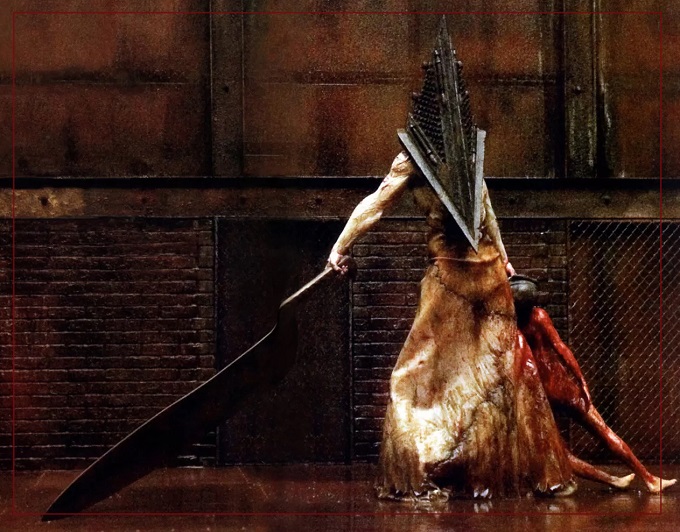 The rumored game is being developed taking into account the fact that for many it will be the first in the franchise.