One of the most popular Skyrim mods will become a separate game.  This is one of the most famous and popular mods for the game from Bethesda. The main character is searching for the ruins of a Roman city and falls into the past. It turns out that the locals were killed by a curse – they have been turned into golden statues after one of them committed a terrible sin. The player will have to figure out what really happened there. 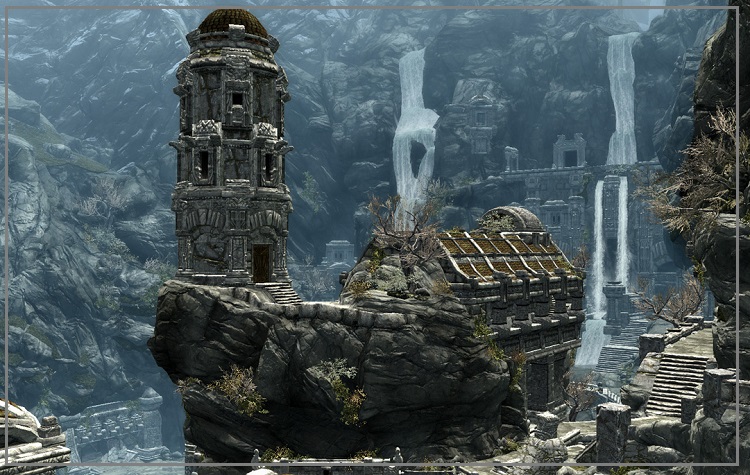 In a separate remake version there will be new story content, endings and scenario twists. He also now works on the Unreal Engine, and the characters are voiced. To create an authentic environment of Ancient Rome, developers consult with a Cambridge historian.

The Elder Scrolls V: Skyrim is an adventure role-playing game, the fifth in the Elder Scrolls series, with a huge open world that is completely accessible from the very beginning for research.

Players will play the role of Dovakin, Dragonborn, who appears in the province of Skyrim during the return of the legendary dragons, who, according to legend, are going to destroy the world. Dovakin will have to overcome many difficulties on the way to his goal – to stop the dragon lord Alduin, who is preparing to bring down his fury to the whole world. 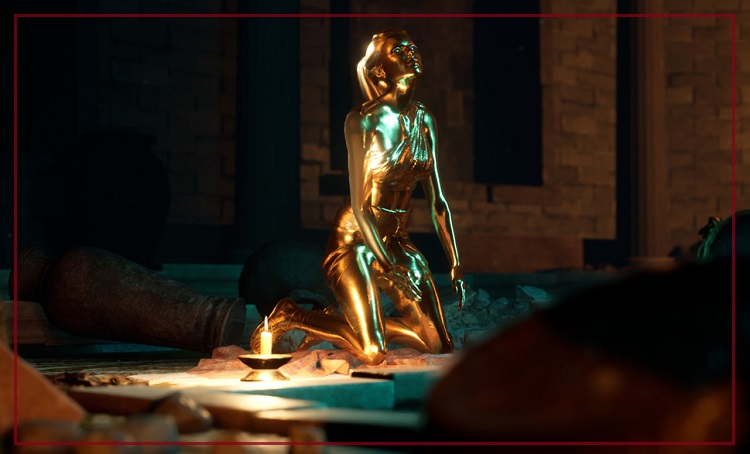 Players are free to choose, go through the storyline, do side quests, or just wander around the world. Skyrim does not have a clear concept of a “character class” – a protagonist can be developed according to the player likes, creating all kinds of combinations from the standard “role” classes.