NBA Top Shot is an NFT marketplace where fans can buy, sell, and trade NBA moments. It is a fully-licensed NBA experience for collectors and gamers which allows fans to own a piece of the action.

The 7-day sales volume for NBA Top Shot NFTs has surged by 96.7% according to a report from DappRadar. At the same time, the number of active wallets interacting with the platform has increased by 13%.
With sales volume and interactions increasing the average price of NFTs on the platform also rose steeply. At time of press, the current 7-day average on NFT prices is up 110.61%. The start of the NBA season is one of the significant factors contributing to the spike in interest. Another is the launch of a new series of NFTs dubbed ‘Run It Back’.

DappRadar points out that NBA Top Shot recently announced non-custodial wallet integration for Legendary Moment NFTs, which can also be attributed to climbing interest in the platform.

Developers remove their games from Steam. All because Valve did not support the anti-racism movement

The Forgotten City mod for The Elder Scrolls 5: Skyrim will become a full game and will be released on Steam in winter.

How to teach children to brush their teeth? Pokemon can do that! 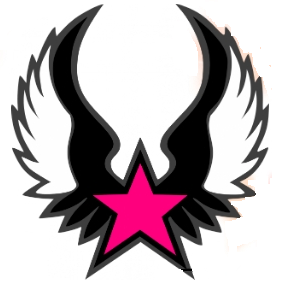