Several independent developers have removed their games from the Steam online store. So they expressed their protest to the inaction of Valve, which did not make statements in support of the anti-racist movement Black Lives Matter. 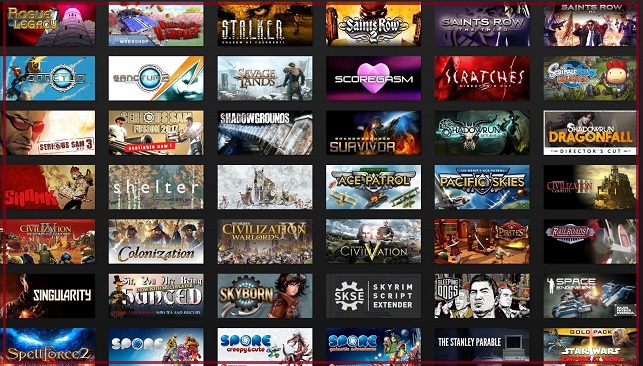 According to the portal Gamesindustry.biz, indie developer Julian Glander was the first to remove his games from Steam. In his Twitter account, he showed a letter that he sent to Valve. In it, Glander asked to remove from access his projects ART SQOOL and Lovely Weather Weʼre Having.

As a company, you guys can do whatever you want, but I find the association of my games with Steam shameful and nauseating, – wrote Glander.

The developer encouraged other game authors to follow suit. The initiative was already supported by the founder of Ghost Time Games, Gabriel Koenig (Jettomero and Test Tube Titans) and Dan Sanderson (First Winter).

Earlier, Riot Games temporarily suspended the head of the consumer market department from work. The man wrote a dubious post about the deceased George Floyd.

Humble Bundle founded a foundation for African Americans developers. They will be allocated $ 1 million

The Forgotten City mod for The Elder Scrolls 5: Skyrim will become a full game and will be released on Steam in winter.

How to teach children to brush their teeth? Pokemon can do that!