All of them came up with specific requirements. So, they urge the CFDA to collect data on the racial composition of fashion companies, offer managers to take special trainings and oblige council members to create all conditions for hiring  employees. Another requirement is to ensure that the CFDA annually publishes race data for members of the Council of Fashion Designers of America. This will allow you to see progress in the fight against racism in the fashion industry.

In addition, the organizers of the initiative intend to create The Kelly List – an annual list of 50 African Americans  representatives of the fashion industry who will be given access to contacts and help find a good job. 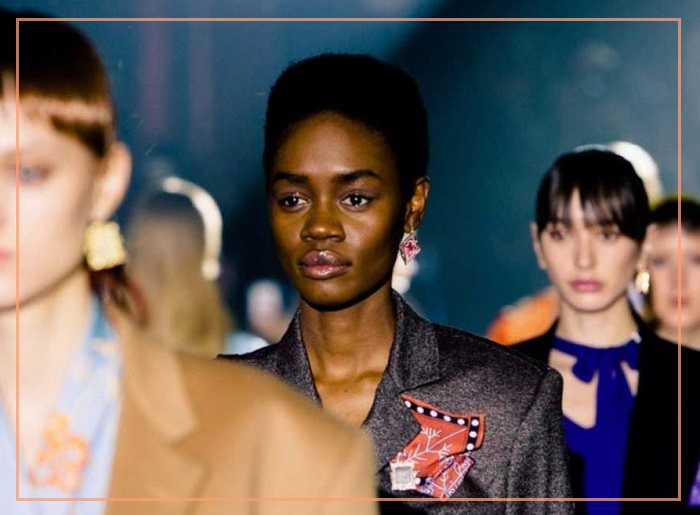 The creators of The Kelly Initiative want to discuss the fight against racism with the CFDA during a videoconference on June 19, the Day of Emancipation (Juneteenth).

The Best Bags Spotted On The SS 2018 Runways